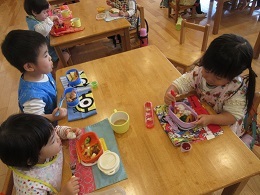 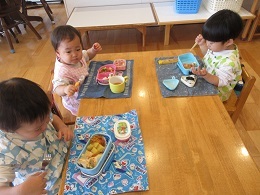 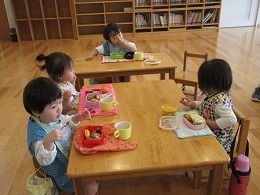 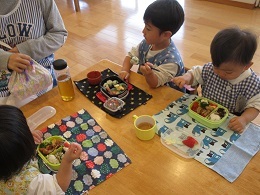 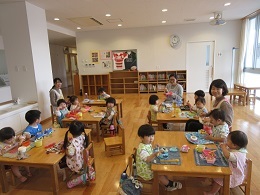 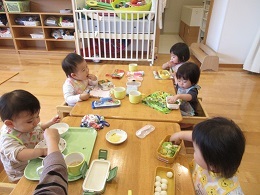 It has been 11 months since I came to Canada. The Christmas break has already started.

My host parents and I attended an early Christmas party at our friend’s house. There were some people that also came. Even though it was our first time meeting each other, we had a good time together. We played a game called Charades. Charades is a game which involves acting out words or phrases written in a piece of paper. The object is to get your team to guess the answer using gestures. I usually don’t like to be in front of people and act out, but I had a lot of fun. After that, we did a Chinese Gift Exchange. All of us brought gifts and exchanged them. It was very fun so I’d like to do it in Japan sometimes.

On December 21st, my host parents and I went to the Calgary Zoo Lights. It was very cold but there were many people. The lights were beautiful so we took a lot of pictures. We also took a picture with Santa! Christmas is coming soon so I’m very excited. We are planning to have a Christmas dinner at home and open our Christmas gifts.
At school, we’ve been doing a lot of assignments, quizzes, and exams.

In Social, we had an exam about the nationalism and ultranationalism in Germany, Russia, and Japan. We also went for a field trip to the movie theatre and watched a movie; MIDWAY. This movie is about a war between Americans and Japanese so there are a few famous Japanese actors in it. I had never seen a movie about war before because I thought they were too serious and dark. But after I saw this movie my thought had changed. Even though it was about the war, it wasn’t as dark as I thought, and actually there were a lot of happy scenes as well. Most teenagers don’t feel comfortable watching the war movies, but I think we should have more opportunities to watch them. War movies can help us understand more about the histories in each country.

In English, we wrote an essay about the impact of an individual’s ambition on self and others. In the essay, we had to quote a few lines from a novel called “Macbeth” written by Shakespeare. It was very hard but I managed to finish it.

In Film Studies, we watched Christmas movies and wrote reviews about them. I’m glad I chose to take Film Studies because I was able to watch many genres of movies and it also helped me to improve my listening and writing skills.

I have only 3 weeks before I leave Canada and I have only a few days of school. I can’t believe my year of studying abroad is going to end soon. It feels like I just came here yesterday. I will enjoy my last 3 weeks of my stay here as much as possible. 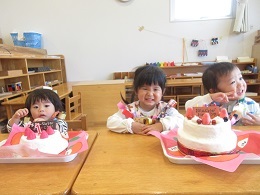 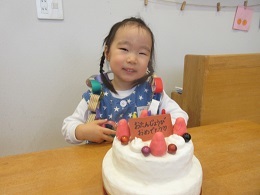 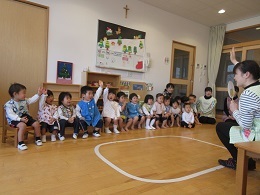 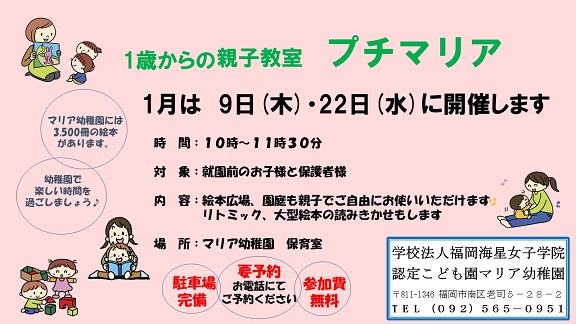 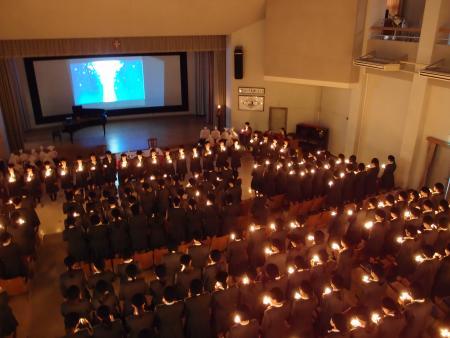 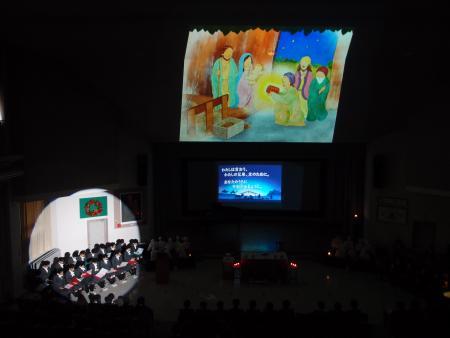 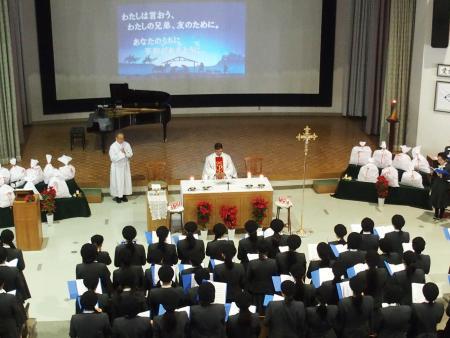 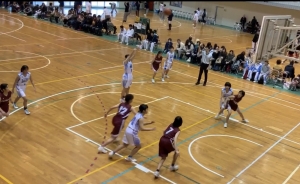 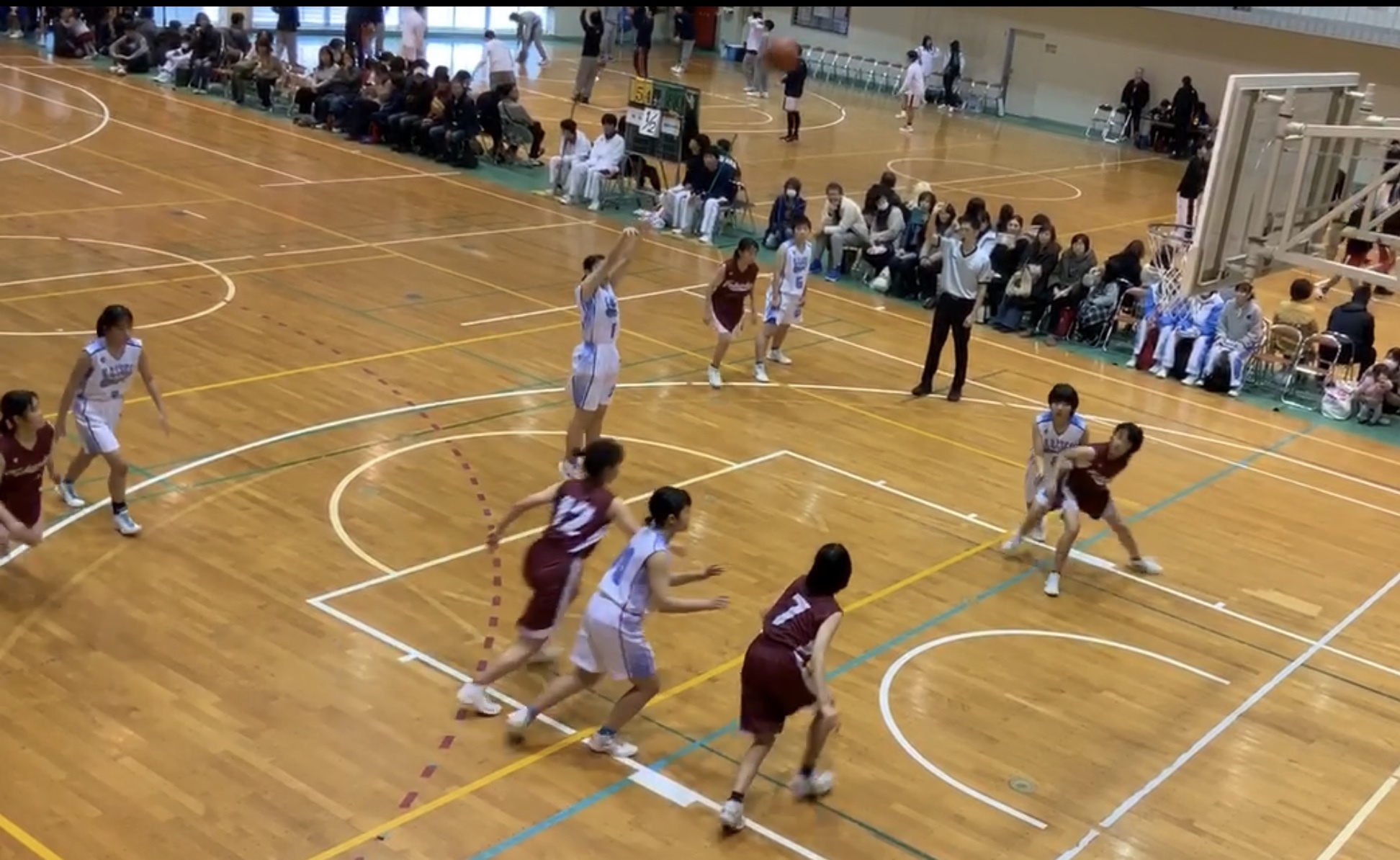 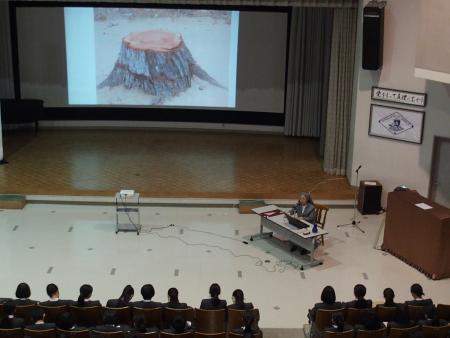 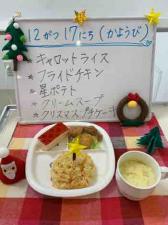 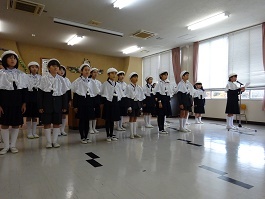 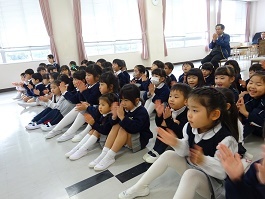 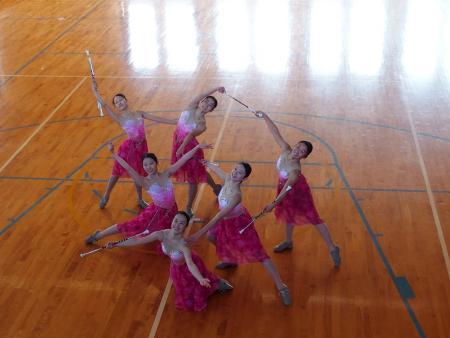 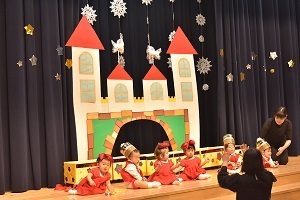 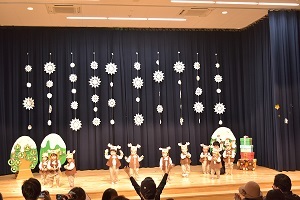 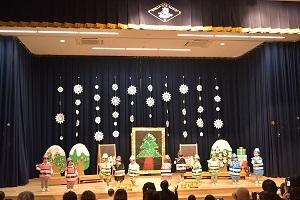 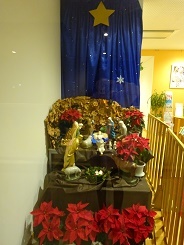 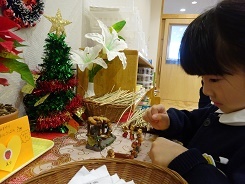 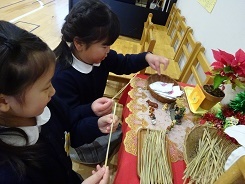 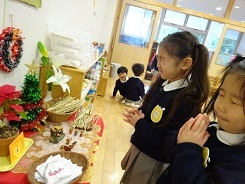