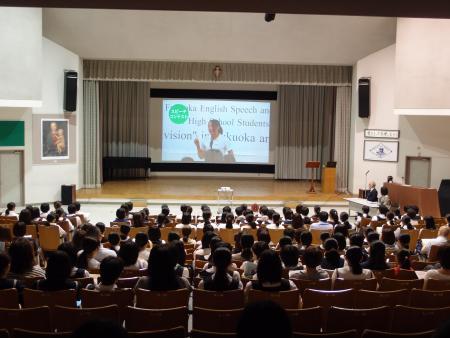 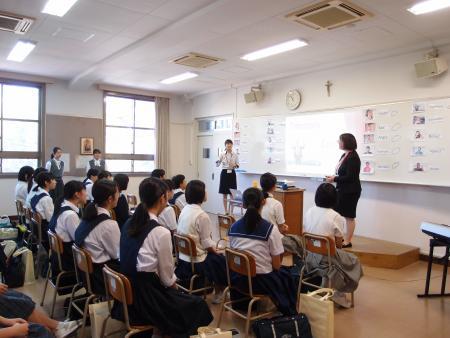 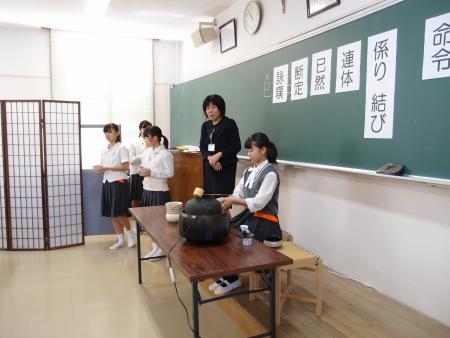 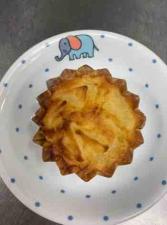 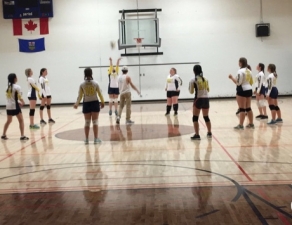 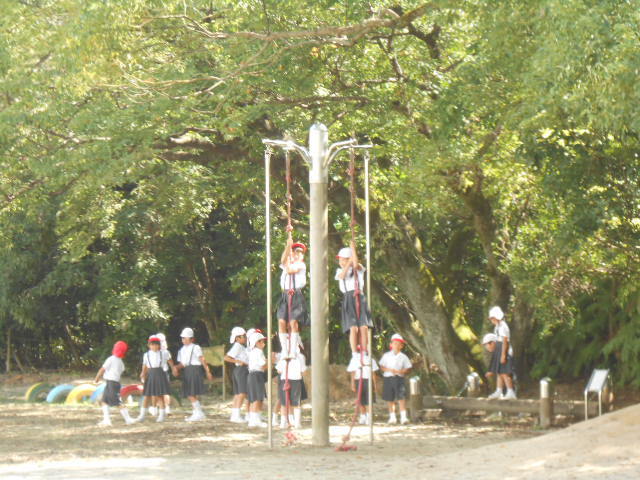 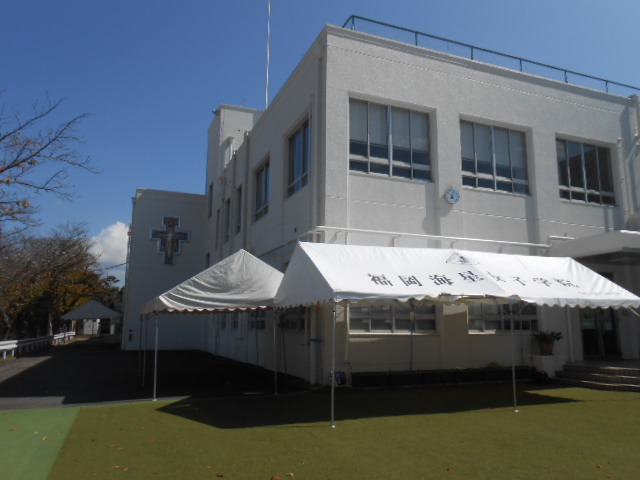 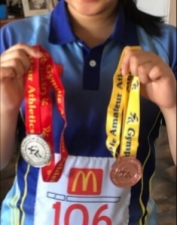 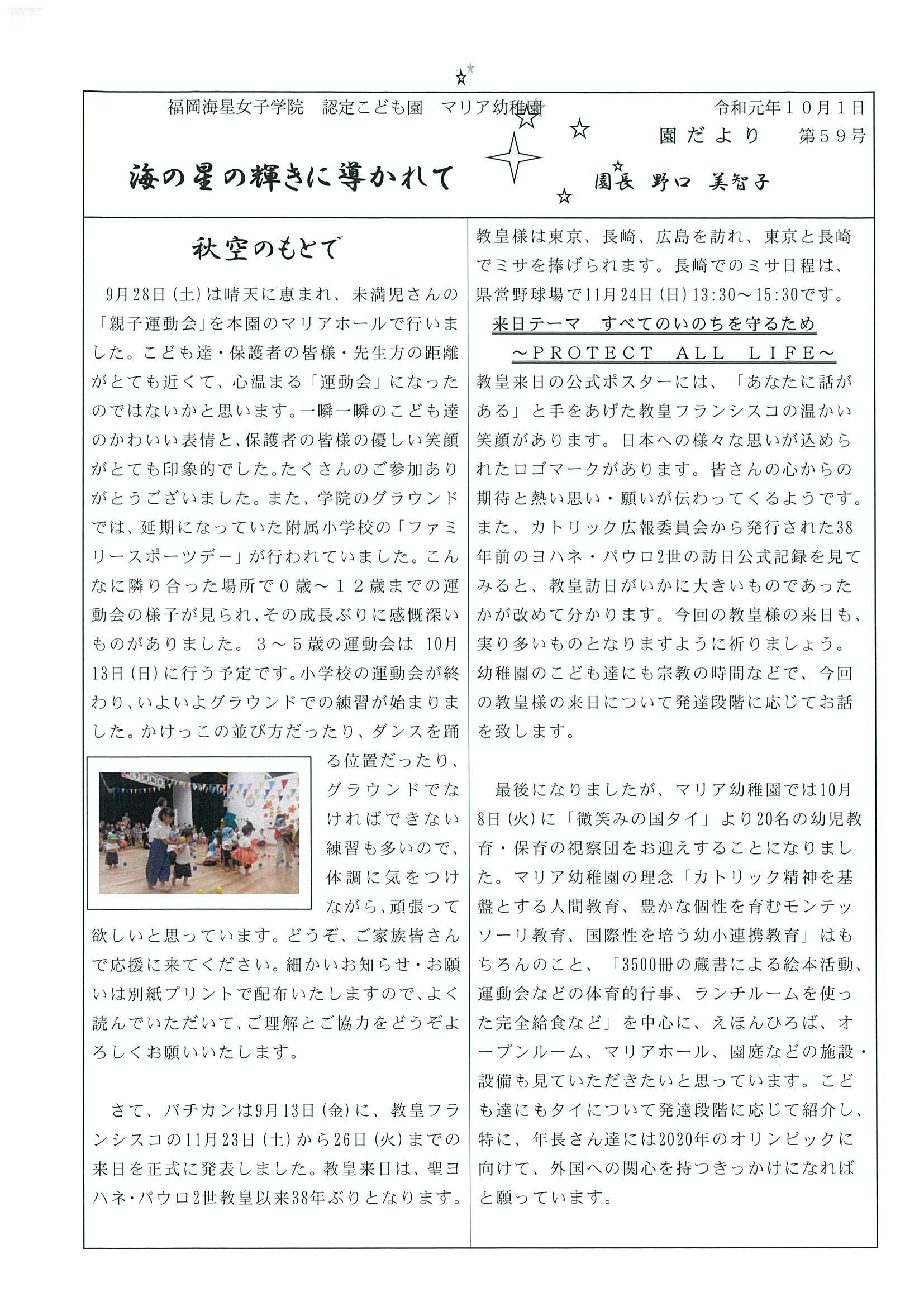 Eight months have passed since I came to Australia. I think I have improved in a lot of ways this month as well. I have enjoyed talking and telling my opinions to a lot of people. I can get new ideas from others.

On the 14th of September, my host family and I went to an AFL stadium to watch a team play a game of AFL. AFL is the Australian football league so this sport is played by just Australia. The sport is my favourite sport because all of the players are really strong. During a game, they can get more than 70 points, are fighting and their fans enthusiastically encourage them. Sadly, we lost this game but our team players gave me a lot of fun and power. In Japan, Football World Cup is being hold so my host family and I are watching Australian games. We also talked about the Japanese team’s game where the Japanese team won against a team which has 2nd world ranking record. I hope the Australian team will win. 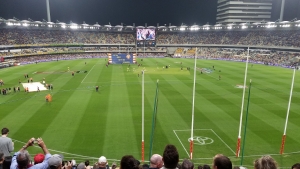 On the 28th of September, this day was amazingly great day. We went to the city to watch RiverFire which is an event only for Brisbane. Two planes flew between city buildings which were just spectacular and they were really loud and big. I had never seen planes at this distance. My host mother’s work place is in front of the river so I took part in this party. A chef’s cooking was amazing, the landscape was beautiful and the fireworks was really exciting. The night was memorable. There were a lot of people at the city but I think Australian people are the best because when there was a man riding on a wheelchair, all of people made a path for him. 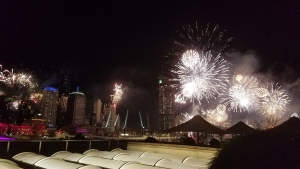 On the 29th of September, my host father and I went to the city again because I wanted to ride on my unicycle in the city. I wore my Japanese traditional clothes. I showed my skills to many people. Small children looked really happy. I hope these children have an interest in unicycle performances and try to learn to ride. I was praised by a lot of people. One day, I would like to perform on a big stage in Australia.
I think I am definitely talking with many people because of my unicycle performances. I would like to go travelling with my unicycle all over the world. 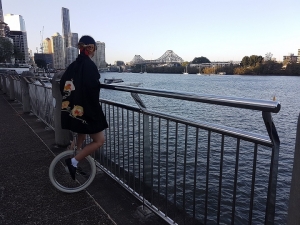 I have just 2 months to stay in Australia. This experience have been a great opportunity for me to achieve many things. To be honest, I don’t want to go back to Japan. At school, my friends and teachers are great. They are so helpful and kind. My academic report for this term is pretty good. I am so satisfied with my scores. I am having an incredibly memorable time. I love Australia so much. I would like to say “Thank you very much” to my relatives, Australian host family, friends and teachers.