I joined the second school trip.
On the first day, we went on the hot pools at night as time had collapsed due to the bus travel time.
The hot pools smelt of sulfur. Even though it smelt of sulfur, it felt very nice.
On the second day, went to go and see a Maori show at night and a sheep show.
The sheep show was calm down. I saw many kinds of sheep there.
I was surprised when the master of ceremonies called on me at the first.
I was able to touch the animals after show finished.
The Maori show was very nice.
We saw the Maori dance. It was a good opportunity for me to watch them perform.
On the last day, we went to an amusement park and the Hobbit movie set.
The Hobbit movie set was beautiful. I have heard of the movie, but I have never seen the movie before.
After going to the Hobbit movie set, I thought I would like to watch the movie.
At the amusement park, I got motion sickness, but nevertheless it was still fun.
The school trip was a nice experience for me.

I welcomed Easter for the first during the April school holidays. I found many Easter eggs with my host sister in the garden.
It was very fun.
I helped my host father work. He is a builder.
One building is completed, but the second building has not been completely built yet.
I took his work truck with him during the night. We brought kiwi fruit and took to Auckland.
My impression was that it was quiet and the landscape was beautiful.
When we got home there was a lot of fog and I was hidden in the fog for a while.
We saw a lots stars in the sky when I arrived home. 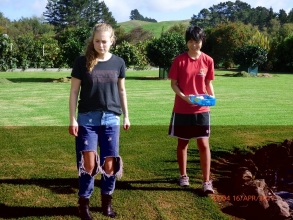 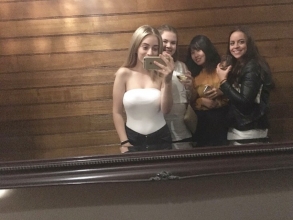 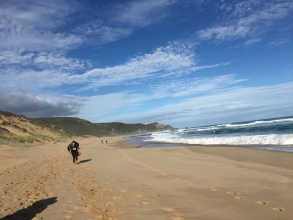 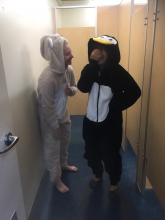 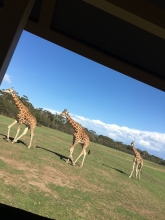 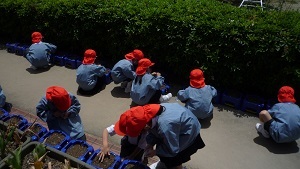 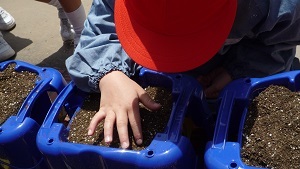 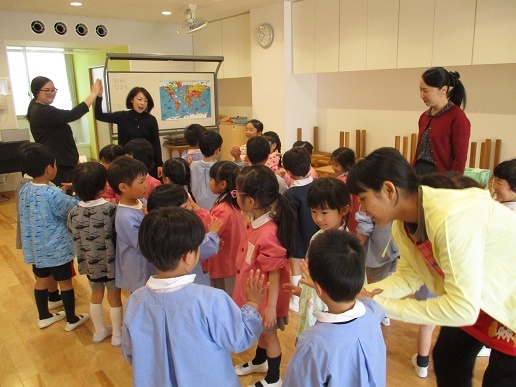 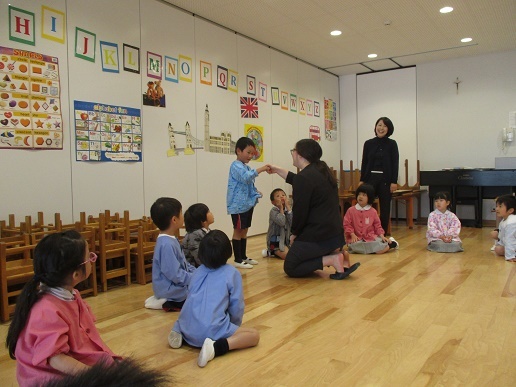 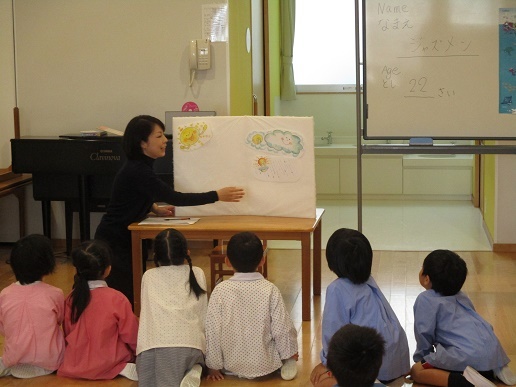 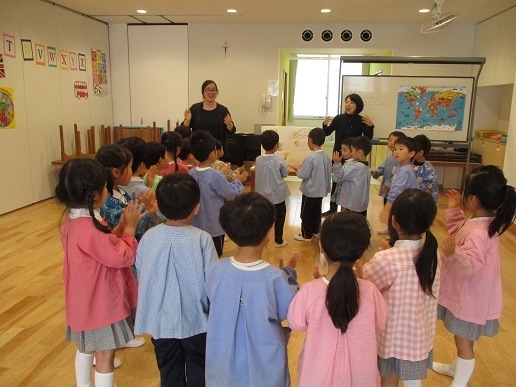 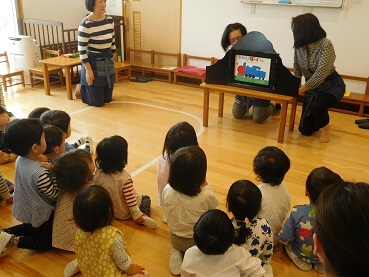 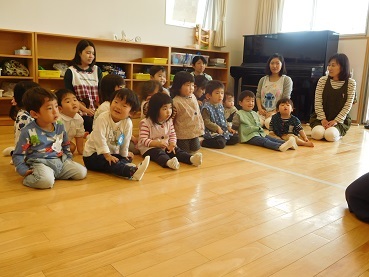 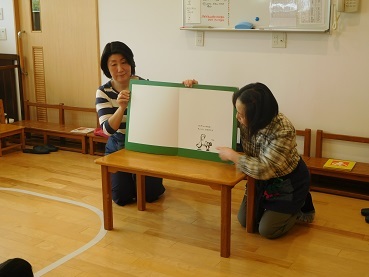 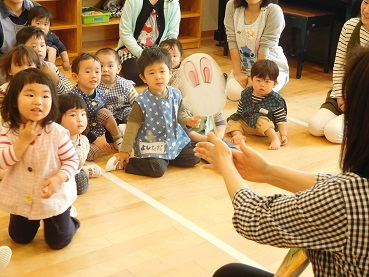 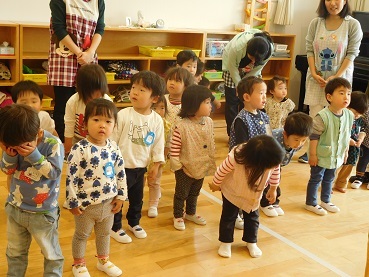 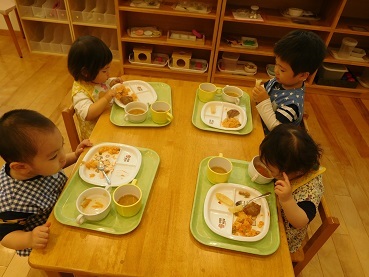 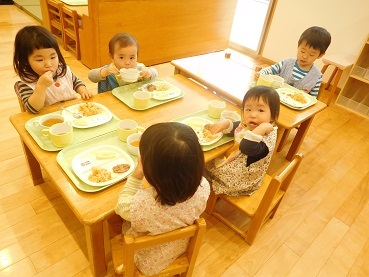 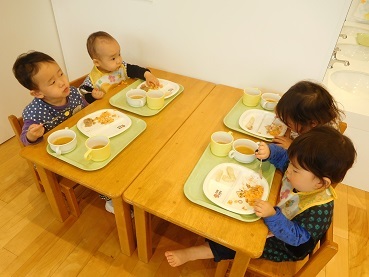 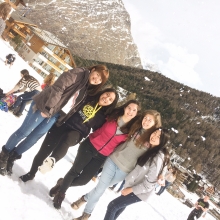 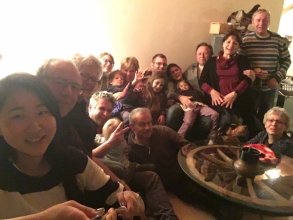 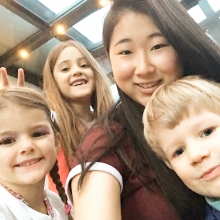 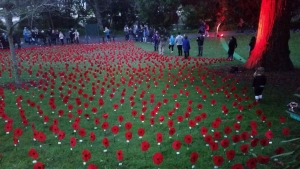